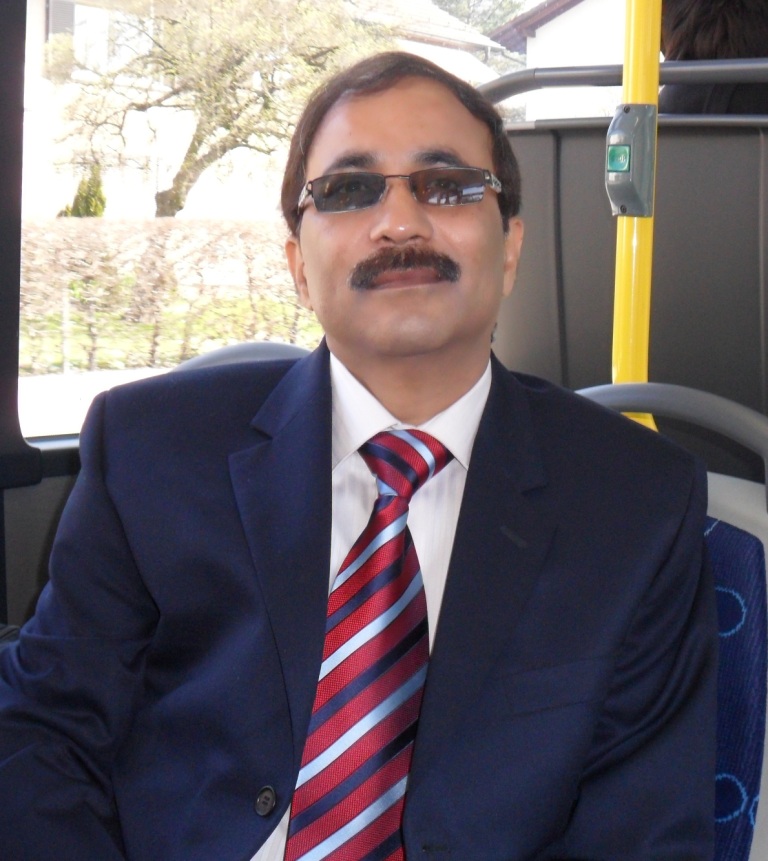 The company has been managed in most scientific & Professional manner with the hard core team of young Engineers, Gemologists and Marketing professionals.

The company has launched "Designer's Jewellery Boutique" where interface between customer & designers is interactive and both are closely involved in the designing, selection of style, metal, gemstones and colours as per preference and budget which leads to creation of exquisite yet affordable jewellery pieces .

Transparency of system
& genunity of products